FORMER UK Ambassador Charles Crawford has been announced this month (November) as the first speaker booked for the Garden Centre Association’s (GCA) 52nd annual conference in Warwickshire in January (January 21 until 24, 2018).

Garden centre owners, managers and their teams who attend the event in Stratford-upon-Avon will be offered expert advice by Charles on the art of negotiation on Tuesday, January 23.

Iain Wylie, Chief Executive of the GCA, explained: “Charles is a highly skilled negotiator and mediation specialist. He draws on 28 years’ experience in the UK diplomatic service, much of it in central and eastern Europe, where he served as UK Ambassador to Poland (2003-2007) Serbia and Montenegro (2001-2003) and Bosnia and Herzegovina (1996-1998).

“He is also a well-known commentator on international issues appearing on the BBC, Sky, ITV and CNN, has written for the Independent, Guardian, Daily Mail, Sun, National Review Online and Radio Free Europe and is also on the Daily Telegraph comment team.”

He will be speaking at the GCA’s annual conference on Tuesday, January 23. 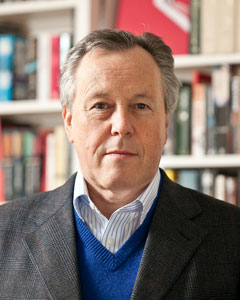 “Tuesday is always our day for strategy, so Charles will be joining other keynote speakers giving talks on subjects such as the economy, challenges facing business and direction of future market trends with an emphasis on maintaining and enhancing profitability. We’ll be announcing the details of our other guest speakers very soon.”

The GCA’s annual conference will be held Crowne Plaza Hotel in Stratford-upon-Avon from January 21 until 24, 2018. More than 300 delegates are expected to attend the event. Places for the event can be booked via the GCA website www.gca.org.uk. 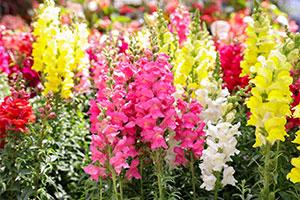 The RHS has created a new careers resource - rhs.org.uk/careersinhorticulture - with over 60 individual films showcasing some 45 different horticultural careers, as a survey shows that almost three in 10 (28%) people say not knowing enough about careers in the industry puts them off working in horticulture. The top two things putting… Read more 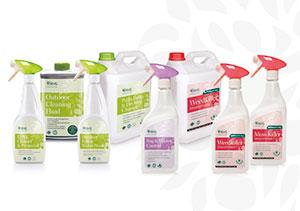 The Royal Horticultural Society (RHS) has announced the award of a licence to Assured Products Limited, a leading UK branded chemical manufacturer, for the first-ever RHS range of outdoor cleaning and garden maintenance products.

The range will include a… Read more 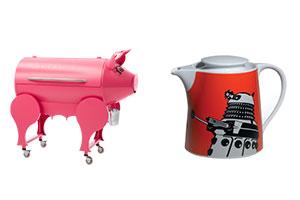 The gardening and horticultural industry have seen some innovative new products throughout 2019, while the tried and tested brands continue to develop and keep pace with consumer demand. For great networking, buying and training opportunities, whether you're an exhibitor, a buyer or both, check out our pick of the best trade shows… 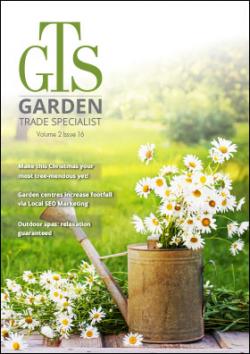 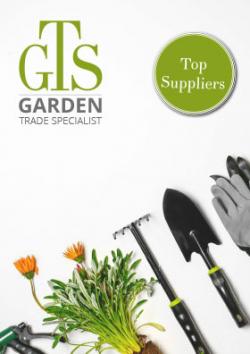 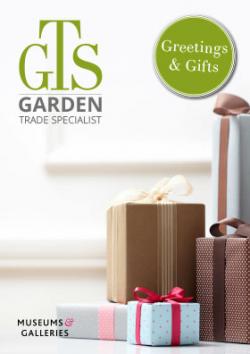 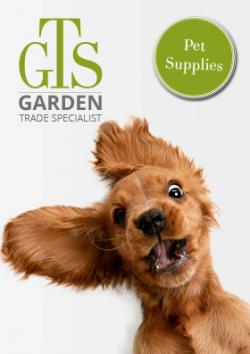