This year’s Armistice Day marks the centenary of the end of the First World War. To commemorate lives lost, which included eight million horses, Canterbury College teamed up with local partners to commission a piece of art in the form of a large-scale wooden war horse to be displayed outside Canterbury Cathedral until January 31st.

Students and staff from several departments at Canterbury College collaborated on the project with local partners and suppliers. The sculpture department at Canterbury School of Visual Art spearheaded the commission, with Head Designer Clive Soord and Ben Kidger, Head of Visual Arts overseeing the project. Technical build aspects were delivered by the construction and engineering departments. Together they created a sculpture in this place of quiet contemplation, to represent conflict and loss of life, with the horse’s head bowed in respect and solemnity and remembrance of those fallen.

Jacksons Fencing was delighted to be among suppliers asked to support the project by donating materials for its conception. The sculpture in its entirety was made from Jacksons timber offcuts, with the company’s straining posts used for the supporting structure. 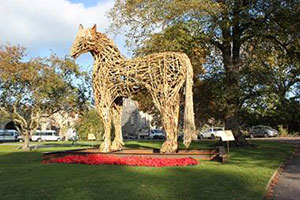 At 15ft tall, the horse was assembled by a small crane and team of workmen. Master Ropemakers in the Historic Chatham Dockyards donated rope for the horse’s hair, and decorative poppies were made by local community groups by recycling plastic bottles. The use of materials which would otherwise have been discarded highlights sustainability as a key concern in the project.

Managing Director Peter Jackson comments: “As a family-run business, it’s a privilege to be asked to be part of a project which is not only a gesture of respect to the sacrifices made by previous generations, but also looks forward to and enables the contributions of the next. Jacksons is committed to supporting the local community and schools, and, as one of the students involved stated, this has been an invaluable experience for learning skills for the future, in construction and completing an artist’s commission.” 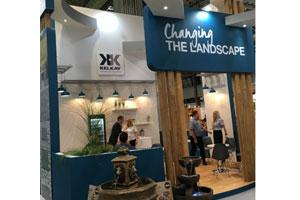 Kelkay announced it has been acquired by Griffon Corporation, a US public company with approximately USD$2billion in annual revenue. Kelkay becomes part of The AMES Companies, Inc the largest supplier of non-powered lawn and garden tools in US, Canada and Australasia.

Antony Harker and the Kelkay Board of Directors, which includes Richard Pyrah, Jonathan Wilson and non-executive, Bob… Read more 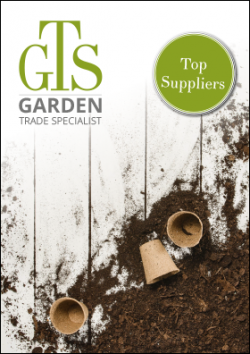 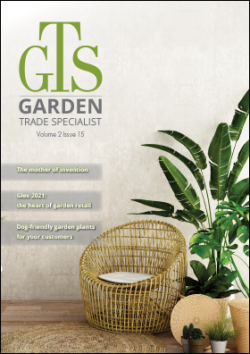 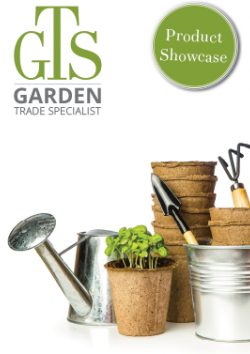 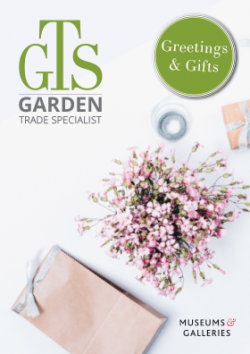 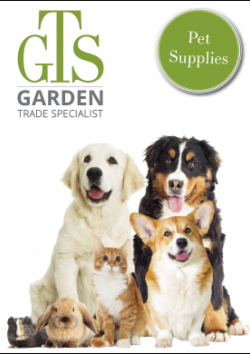