British Garden Centre became a Platinum Partner of the Greenfingers Charity in January 2022, pledging to raise at least £25,000 before the charity's 25th anniversary in 2024. The first milestone has already been achieved, and TV Presenter and charity Patron, David Domoney, was presented with a cheque at the RHS Chelsea Flower Show 2022 by Amy and Abigail Stubbs – daughters of the company’s joint founders.

Amy Stubbs, daughter of Charles Stubbs, said “It’s amazing to see our centres create awareness and raise money for Greenfingers. This charity means a lot to us, and we support them in everything they do. This money raised will only go on to help them create more magical gardens for children's hospices”.

The garden centre has raised this money through a series of events this year,

including their participation in the national Garden Re-Leaf Day on March 18th. This is a day dedicated to raising money and awareness of the work carried out by the charity and is widely supported by the gardening industry.

A further £5,000 was raised during the RHS Chelsea Flower Show from the sales of the new Hydrangea Red Butterfly, which was exclusively available to visitors at the show. This is the new signature British Garden Centres plant and £10 from each sale was donated to the charity.

David Domoney said “As a Patron, it was a great pleasure to receive this wonderful donation on behalf of Greenfingers Charity. The support of the entire British Garden Centre family really will make a tremendous difference to the work of the charity and in turn the families and carers who spend time in Greenfingers gardens.” 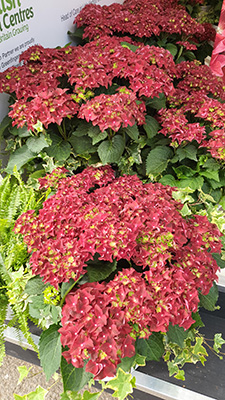 Greenfingers is a national charity dedicated to supporting life-limited children and their families who spend time in hospices around the UK. The charity is committed to creating, beautiful, well-designed outdoor spaces for children to enjoy with family, friends, and siblings, whether through play and fun, or therapeutic rest and relaxation. To date, Greenfingers Charity has created over 60 inspiring gardens in children’s hospices around the country and has a further waiting list of hospices that need help.

British Garden Centres now has 61 centres across the UK. The group was started by brothers Charles and Robert Stubbs in the 1980s when they opened their first centre in Lincolnshire. It has gone on to become the UK’s largest family-run garden centre business. Plants are at the heart of everything they do – they sold over 8 million of them in 2021 – so they were delighted to be able to launch the brand-new Hydrangea at the Chelsea Flower Show, the world’s greatest flower show. 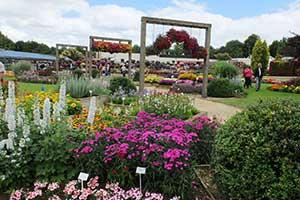 PLANT area managers and buyers are being reminded to book their places at the Garden Centre Association’s (GCA) third annual Plant Area Forum at Ball Colegrave this month (July, 2018).

Places are available for the event, facilitated by GCA inspector Roger Crookes, on Wednesday, July 25 for £79 per person and can be booked via www.gca.org.uk or by… Read more 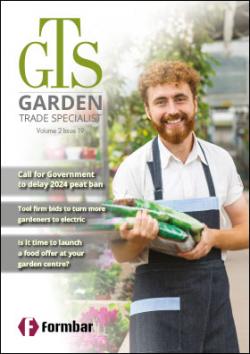 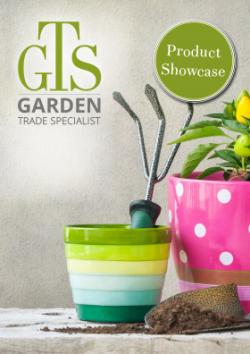 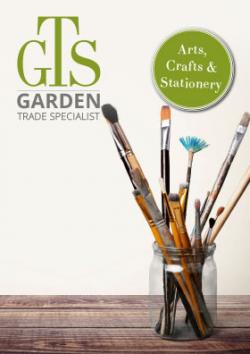 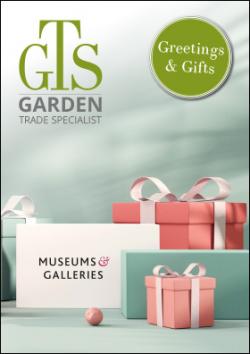 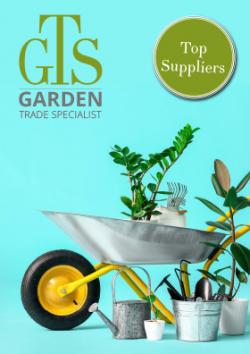